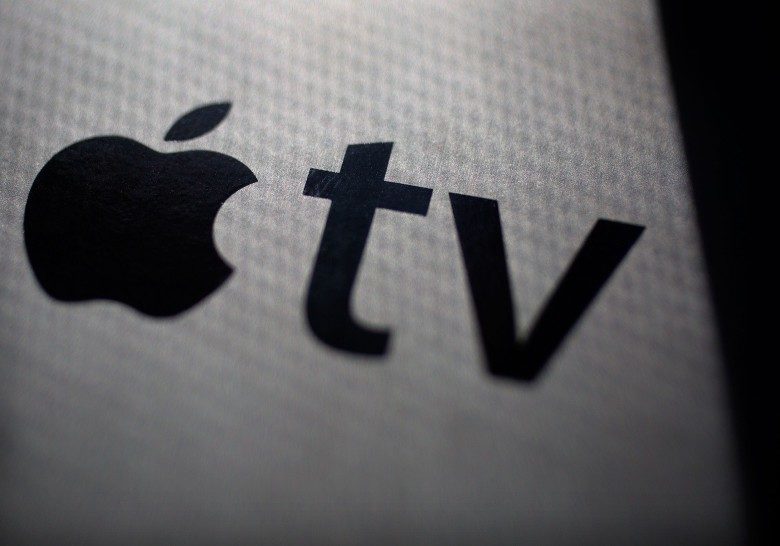 Apple TV now supports the X-Ray feature for Amazon Prime Video. X-Ray provides additional information on the movies and TV shows you’re watching by giving extra details on the cast, characters, and production.If you’re the kind of person who likes a dose of trivia, or additional context, with your entertainment, this could be the feature for you.

To access the X-Ray feature, simply press the “pause” button the Apple TV remote or tap on the touch surface and then swipe up while a video is playing. In both instances, the X-Ray information should appear in the bottom left corner of your television.

You can then transition through the categories — including “In Scene,” “Bonus Content,” “Cast,” “Music,” and “Trivia” — by moving left or right.

While X-Ray has been around for a few years now, its arrival on Apple TV is certainly good news. It’s not going to be something that appeals to everyone, but if you’re someone who rushes to IMDb to look up movies or episodes as soon as they’re finished, or who will sit through director’s commentaries of the films you like, this is probably going to add to your Apple TV experience.

If, for whatever reason, Amazon Prime Video doesn’t seem to offer X-Ray yet, either try waiting a few days for the rollout to be complete, or try reinstalling the app.